Everything about Bologna Process

The agreement that we are going to talk about in this article it takes its name from a city in Italy called Bologna. Bologna is the largest city in the province of Bologna, the seventh-largest city in Italy, and is located in the north of the country.

European countries have concluded agreements between their universities to promote education in their universities and to attract international students and progress in scientific fields in the world, and to educate themselves according to the standards mentioned in the agreement.

One of these agreements is the Bologna Agreement, which was signed in 1999 for the first time between 29 European countries to improve the academic level of European universities.

After the conclusion of the Bologna Agreement between European countries, the universities of these countries were obliged to improve the education in their universities according to the standards of this agreement and to provide more educational facilities to their students. Among the great advantages and laws of this treaty, the following can be mentioned.

Validity of documents of the countries under the Bologna Process

University courses according to the Bologna Process

According to the Bologna Process, university education must be done at three levels: bachelor, masters, and doctorate. The rules set out in this agreement for each of the university degrees are set out below.

The minimum time required for the bachelor’s degree is 3 years, and if the courses are not completed, the student can continue their studies at the university for up to 5 years. The number of units passed in this section must be at least 180 units.

This course lasts for four to six semesters in the universities under this agreement. The total number of units is at least 120 units.

Ease of attracting foreign students after the contract

After the signing of the Bologna Agreement, it was easier to attract international students to many European countries, and as a result, the number of students going to European universities increased after the agreement.

Language of study according to the Bologna Agreement

Regarding the language of study in these countries, in addition to the official language of the country, there must also be English.

Retaining talented students in the country

With the conclusion of the Bologna Process between some countries, students were able to go to other countries under this process to do some research work and study for a few semesters, and then return to their country after completing it. Therefore, this agreement caused the circulation of top student talents in these countries, instead of brain drain.

The countries that have so far become members of the Bologna Process and have set the conditions for their universities and standards under this agreement include:

As you can see, Turkey has a full membership since 2001 of the Bologna Process among other countries in the world. The impact that this agreement has had on Turkish universities has led to the improvement of educational standards in this country, adding English to the formal education of courses in Turkish universities, and as a result, international volunteers to study in Turkey are attracted to universities.

German universities are ranked below five hundred in the world. The most famous of them include:

The universities are Berlin, Bonn and Munich.

Chinhua, Wuhan, Peking, Fudan and Zhejiang universities are some of the most famous universities in China. The global ranking of these universities is below five hundred and in some cases below three hundred.

The largest country in the world is famous for its public universities. The universities of St. Petersburg, Siberia, Rostov and the University of Moscow are among the top universities in Russia. The country’s universities are often ranked below a thousand.

It has the universities of Szeged, Debrecen, Patch, Budapest, Semelweiz and Pannun University. Some rank below a thousand and some a thousand to two thousand.

Denmark is another European country that is a member of the Bologna Treaty. Its top universities include:

The universities of information technology are Copenhagen, Aalborg, Aarhus and the University of Southern Denmark.

It has the following universities with rankings below 300, under two hundred and under one hundred in the world. Lund University, Royal Institute of KTH Technology, Chalmers University of Technology and Stockholm University in Sweden

The world’s top universities are located in these countries, and other Bologna Process member states are also working to raise the global ranking of their universities and attract more international volunteers.

Following the success of the Bologna Universities, international students set the standard as a benchmark for their destination universities, prompting other countries to join the Process.

Thank you for being with us until the end of the article. 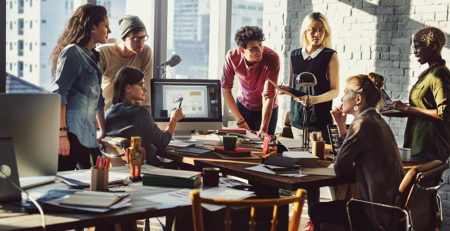 Media and Communication Department   Media are known as the fourth pillar, a... read more 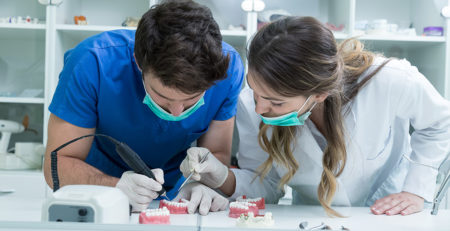 How to study dentistry in Turkey 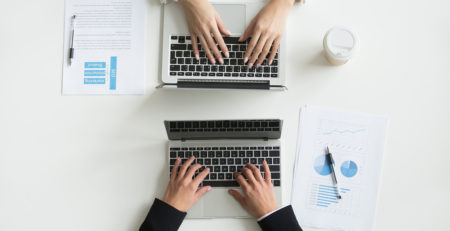 Five Points for How to Write the ”Perfect” Intention Letter: A Free Guide

One of the most popular questions that we are getting from... read more 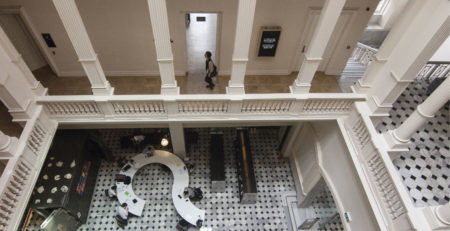 Great Places to Work and Study in Istanbul

Istanbul is a great destination for tourists from all across the... read more

Careers of the Future: Study Marketing in Turkey!

What comes to your mind when we talk about careers of the... read more 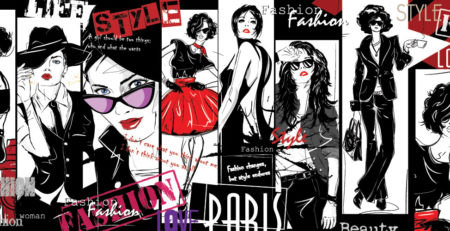 Without using any words, introducing yourself is a kind of magic.... read more 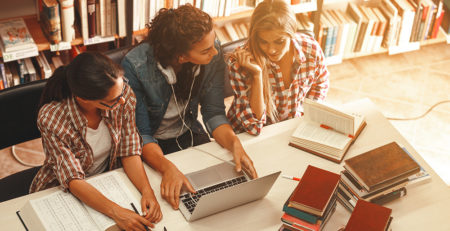 Study Business administration and management in Turkey for International Students

Business administration & management is one of the most common fields... read more 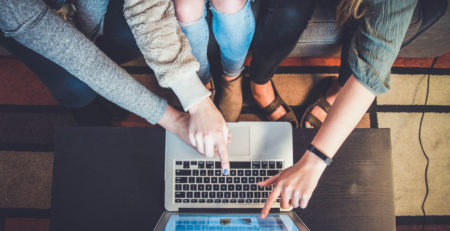 Benefits of Studying in Turkey

Looking for a university and a profession to study can be... read more 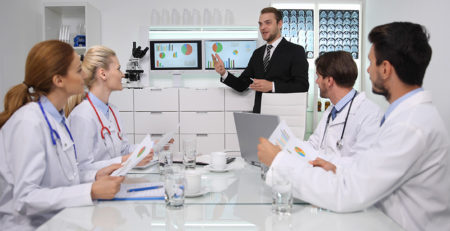 Health management or hospital management specialization is considered one of the... read more

The field of interior design in Turkey is one of the... read more