When did engineering start in Turkey?

Engineering in Turkey started historically in the middle of the Ottoman Caliphate, as the “Mühendishane-i Bahri-i Hümayun” (Imperial School of Naval Engineering) to train naval engineers established 1773 by III. Mustafa based on the proposal handled by Gazi Hasan Pasa and Baron de Tott’s.

During the last 250 years, Turkish engineers and graduated international students carried the tradition and values of the golden era, with its deep-rooted history while also utilizing and developing advanced technologies and the ability to conduct scientific and practical research. They also contributed to science and technology at both national and international levels while keeping high environmental values, sociological principles, and ethical values.

History of Engineering in Turkey

The history of civil engineering in Turkey began in 1795 with the establishment of “Mühendishane-i Berri-i Humayun” (Imperial School of Military Engineering).
The transition to civil engineering education in the modern context started with establishing “Hendese-i Mülkiye Mektebi” (The Civilian School of Geometry, which became Istanbul Technical University in 1944). This move led to the construction of many roads and bridges in the country.
Furthermore, the Ottoman Empire’s engineers concentrated on agricultural practices, irrigation techniques, and the empire’s infrastructure like bridges and roads and shipbuilding. Since then, many schools had been established. Till the era of modern turkey, after the first world war, the new country continued to establish the current engineering schools.
In 1946, Istanbul Technical University was established and started teaching engineering like mechanical, civil, and electrical engineering courses. Nowadays, there are around 200 universities that offer engineering programs.
The Union of Chambers of Turkish Engineers and Architects (Türk Mühendis ve Mimar Odaları Birliği, TMMOB) was established in 1954. Nowadays, the union represents 24 chambers of Engineering departments with a total membership of 445,365 engineers around Turkey and the world.

The departments as below

What are the International Students study in Turkey?

35% of the Engineer students choose Istanbul to study engineering, and the remaining spread all over other provinces, they chose Istanbul for many reasons like

Which city is preferable for International Students

Find below the list of universities that offer the engineering program which have the most number of international students:

How to apply  to study Engineer in Turkey

It had never been easier to apply to Turkish universities, follow the below steps to apply easily to one or more universities in one click

If all of your document are genuien and you are within the admission requirments, you will get the conditional acceptance letter in one to two weeks .

Finally, we reminde you with MEDU  free services if you apply to the university through MEDU.

Director of MEDU for educational services. 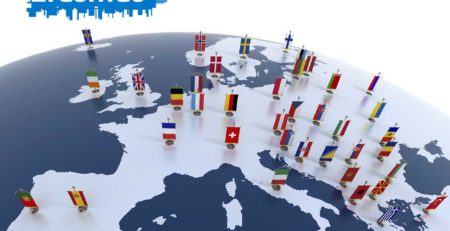 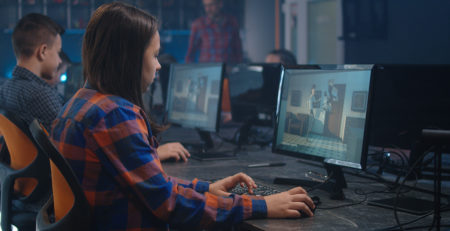 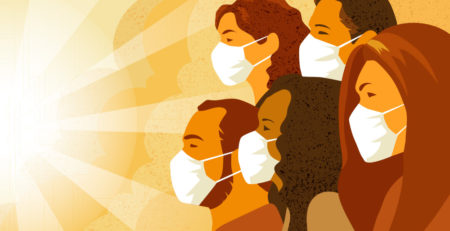 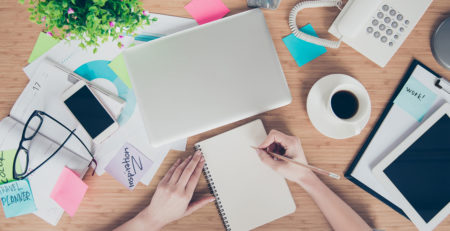